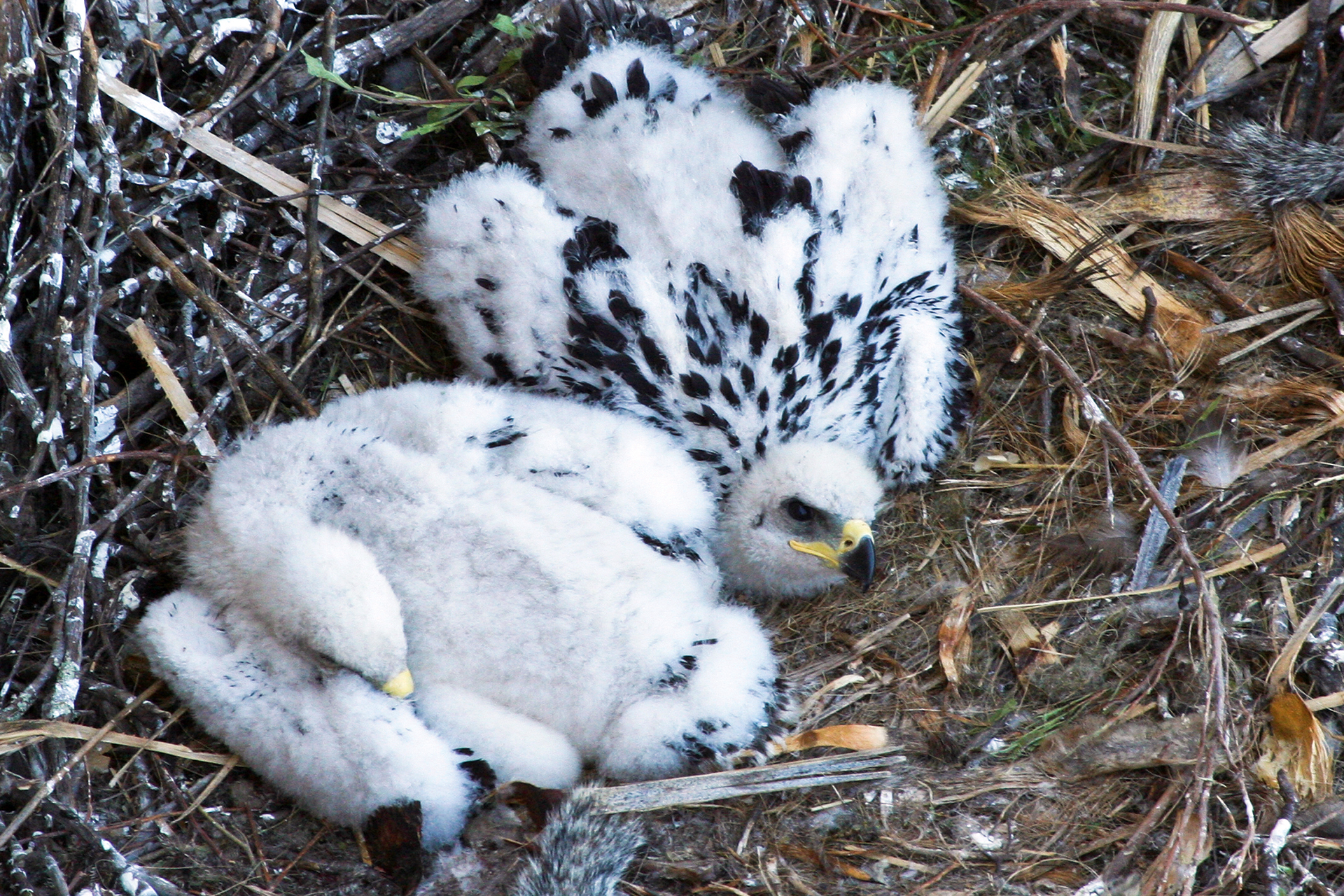 THE LIVING SYMBOL OF MEXICO

Having inhabited these lands for 10 million years, the golden eagle (Aquila chrysaetos) saw the birth of each of our original peoples from the heights. In return, they admired these birds for their majestic qualities and made them an identity symbol that endures today.

However, due to indiscriminate hunting, poaching of chicks, and the loss of large portions of their habitat, this symbolic Mexican species is now threatened and in danger of disappearing from our country.

Because of this, in 2013 we began a project working with various partners and allies on the recovery and conservation of both wild populations of golden eagles and their habitat, within their historical distribution in Mexico.